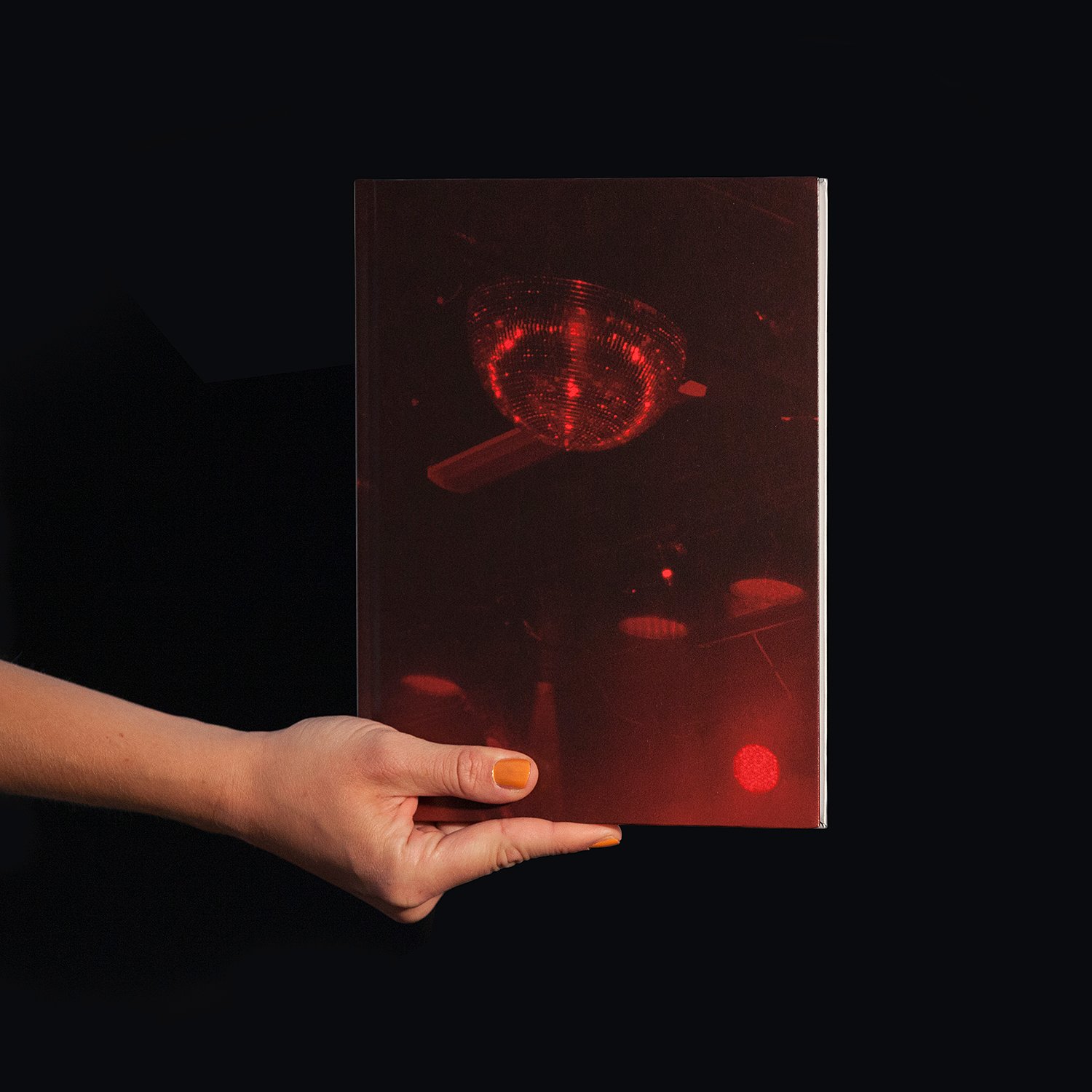 Cruise is a story about coming of age. An overnight ferry ride from Riga to Stockholm turns into a metaphor for the transitional space between being a teenager and becoming an adult. Youth is a fleeting phenomenon that is both painful and beautiful, just like the contrast between the trashy interior of the ferry and the beauty of the sea. Trips on the ferry evoke a sort of nostalgia for the present that will soon be past—the sea surrounding the party is magnificent, but it is also a vast nothingness, ready to just swallow us up.

Connecting Eastern and Western Europe, the ferry is popular among young people. Tickets are cheap and it's a good way to get away from their parents' and let themselves go. The ferry provides all kinds of entertainment — karaoke, an evening show with a flamboyant dance performance, gambling halls, a lottery, and a disco hall. The entertainment is sort of cliché and sometimes absurd but its very banality mirrors the awkwardness of what it means to be very young and living in a state of both personal and societal transition.

The book was designed by HOMI - Lea Michel and Christian Hofer. The first edition of Cruise, published by Milda Books, was supported by Arctic Paper, funded through a crowdfunding campaign, and we are immensely thankful to everyone who supported it!

Ieva Raudsepa (b.1992 in Latvia) received an MFA from the California Institute of Arts (USA) in Los Angeles in 2019. In her work she uses mainly photography, video and text, focusing on the liminal state between East and West, youth and growing up. Has received a BA in Philosophy from the University of Latvia, graduated from the ISSP School and taken part in various ISSP masterclasses. The Cruise was shown at Riga Photomonth 2016, while the book dummy was shortlisted for the Unseen Dummy Award 2016 in Amsterdam. In 2018 her work was also part of Post-Soviet Visions: image and identity in the new Eastern Europe at the Calvert 22 Foundation in London and has been published in i-D, YET, The Guardian, It’s Nice That, Aint-Bad, Wallpaper, and Latvian Photography Yearbook.